The major difference between the MRV0.2 and the MRV0.3 is the wheels and motors. For comparison, here is the old wheel assembly and motor from the MRV0.2: with the “yellow gear motor”, a Lego wheel, and a very wobbly Lego steering axle (the servo was connected to it with another Lego-compatible gear). 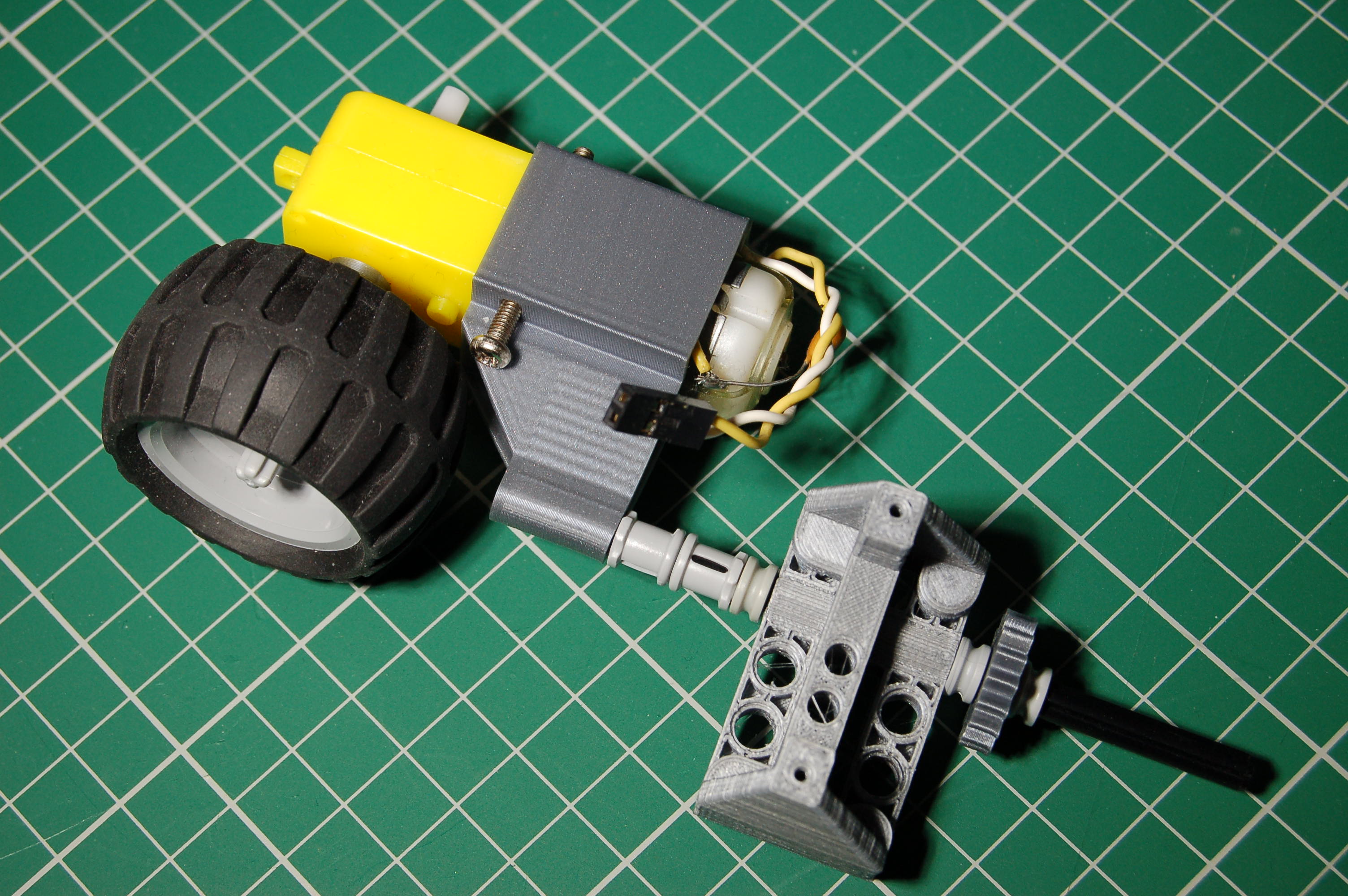 And here is the new version – now with Fidget Spinner Technology! (We wanted to avoid putting all the weight directly on the small steering servos, so we connected the axle to the servo with ball bearings.) We also replaced the motors: the new version has small N20 micro metal gear motors that fit inside the hub, making the structure much more compact. The new wheel / servo holder is much sturdier – but it still comes with some Lego pins and holes that connect it to the body: 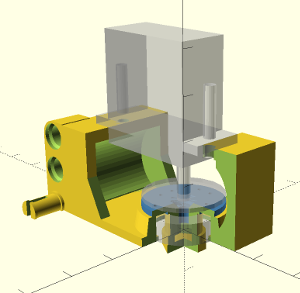 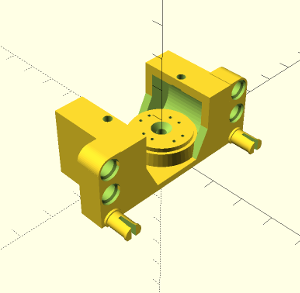 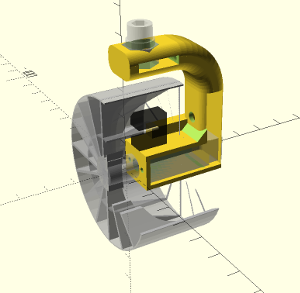 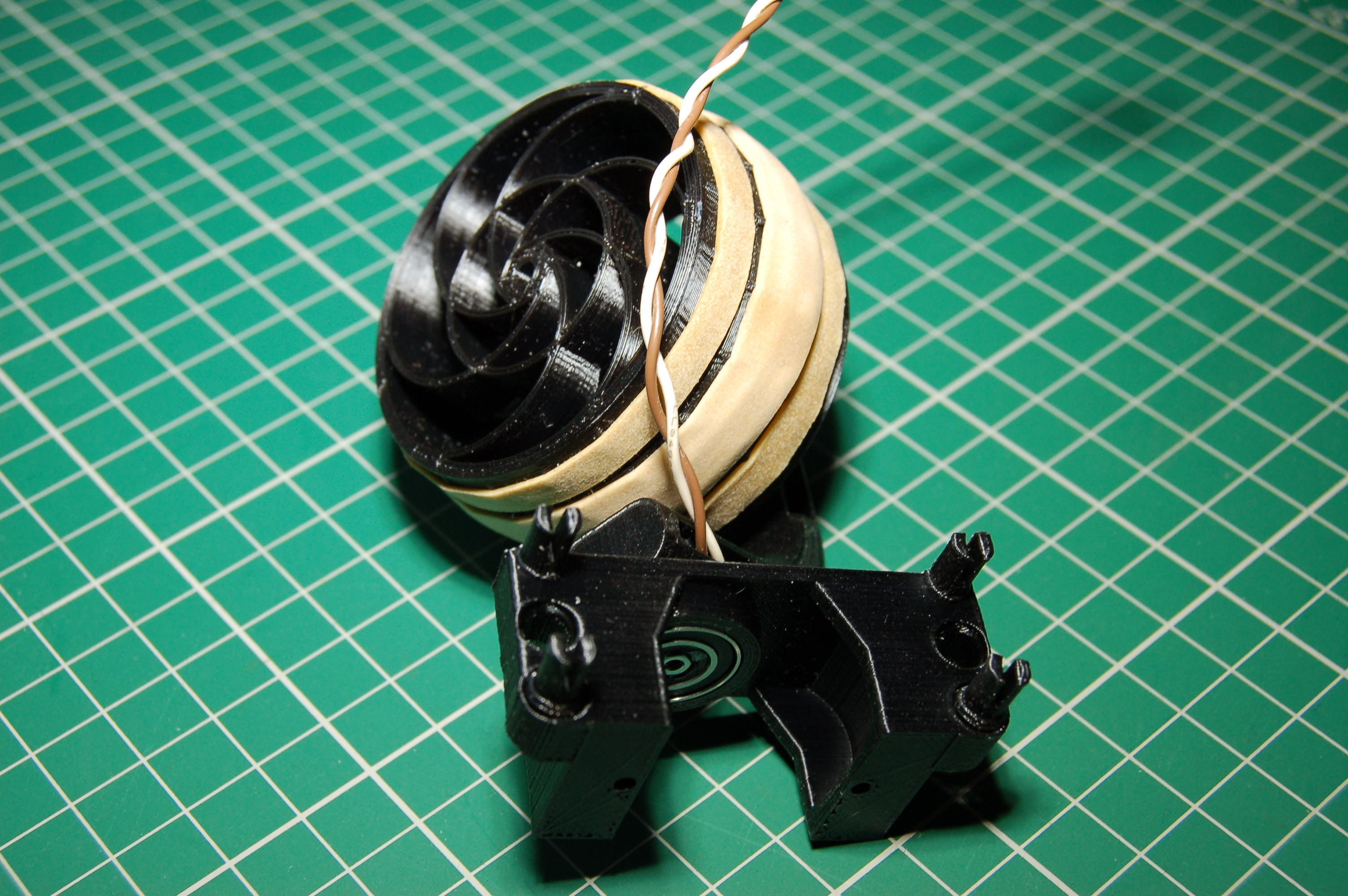 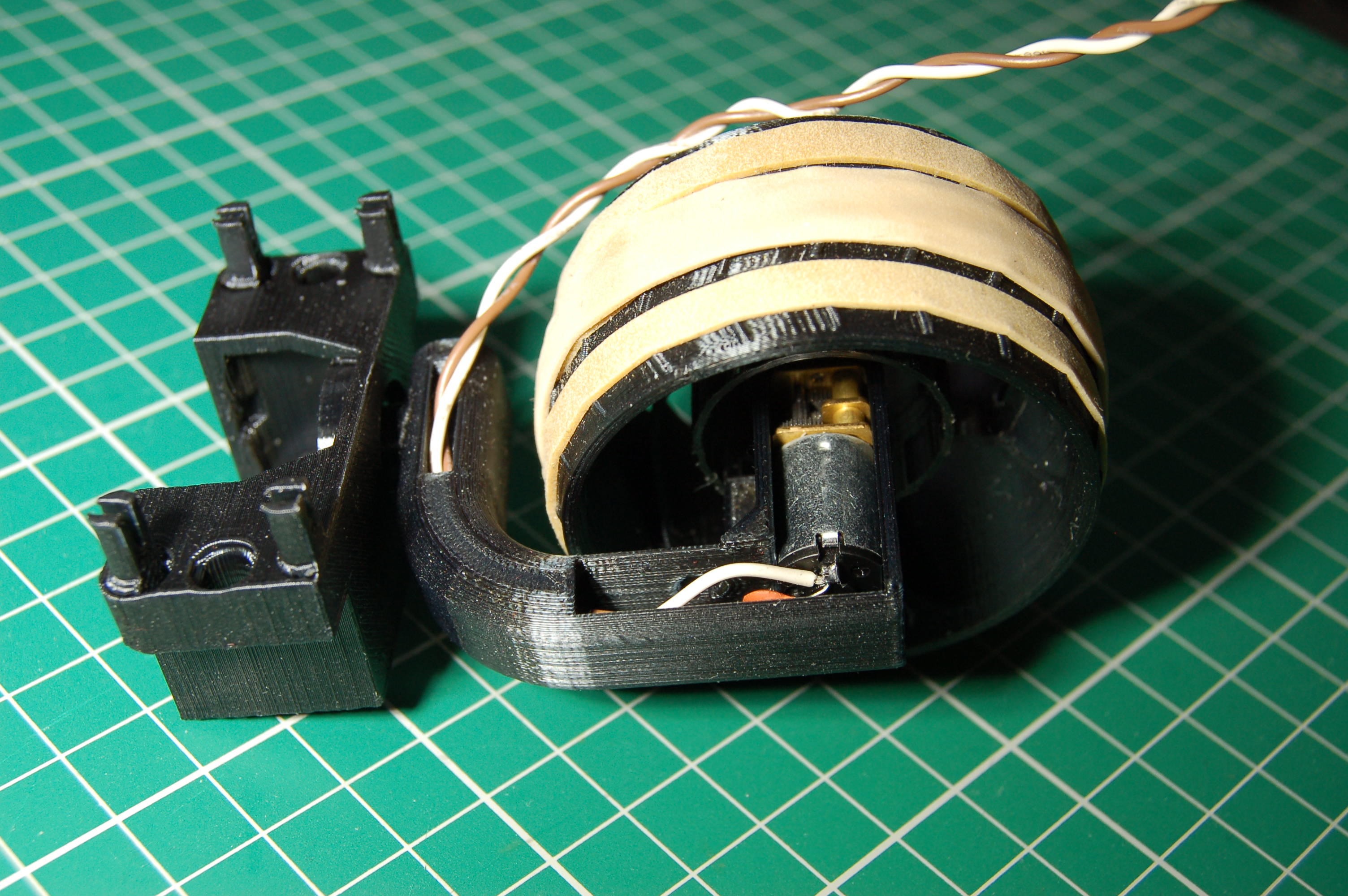 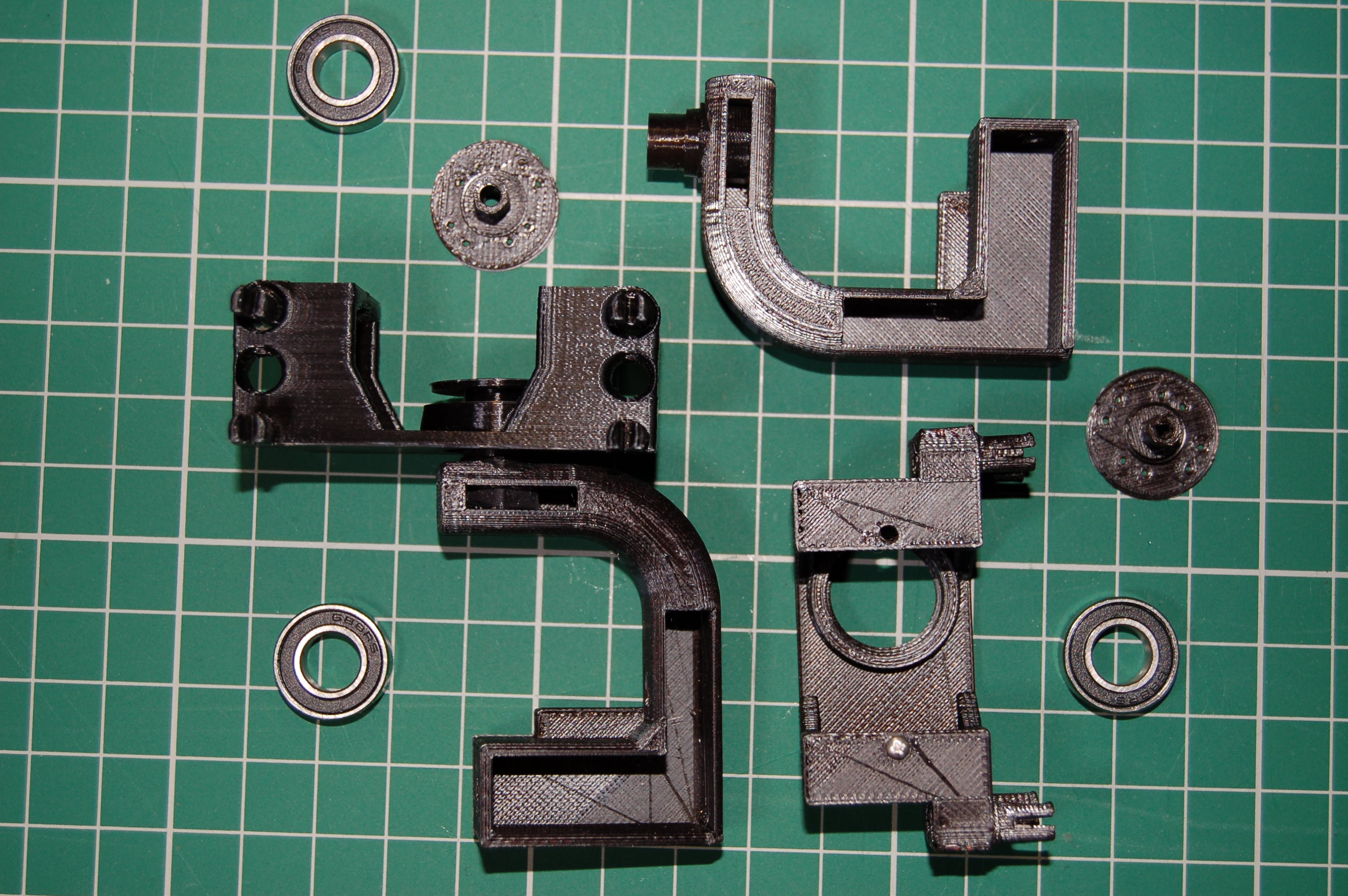 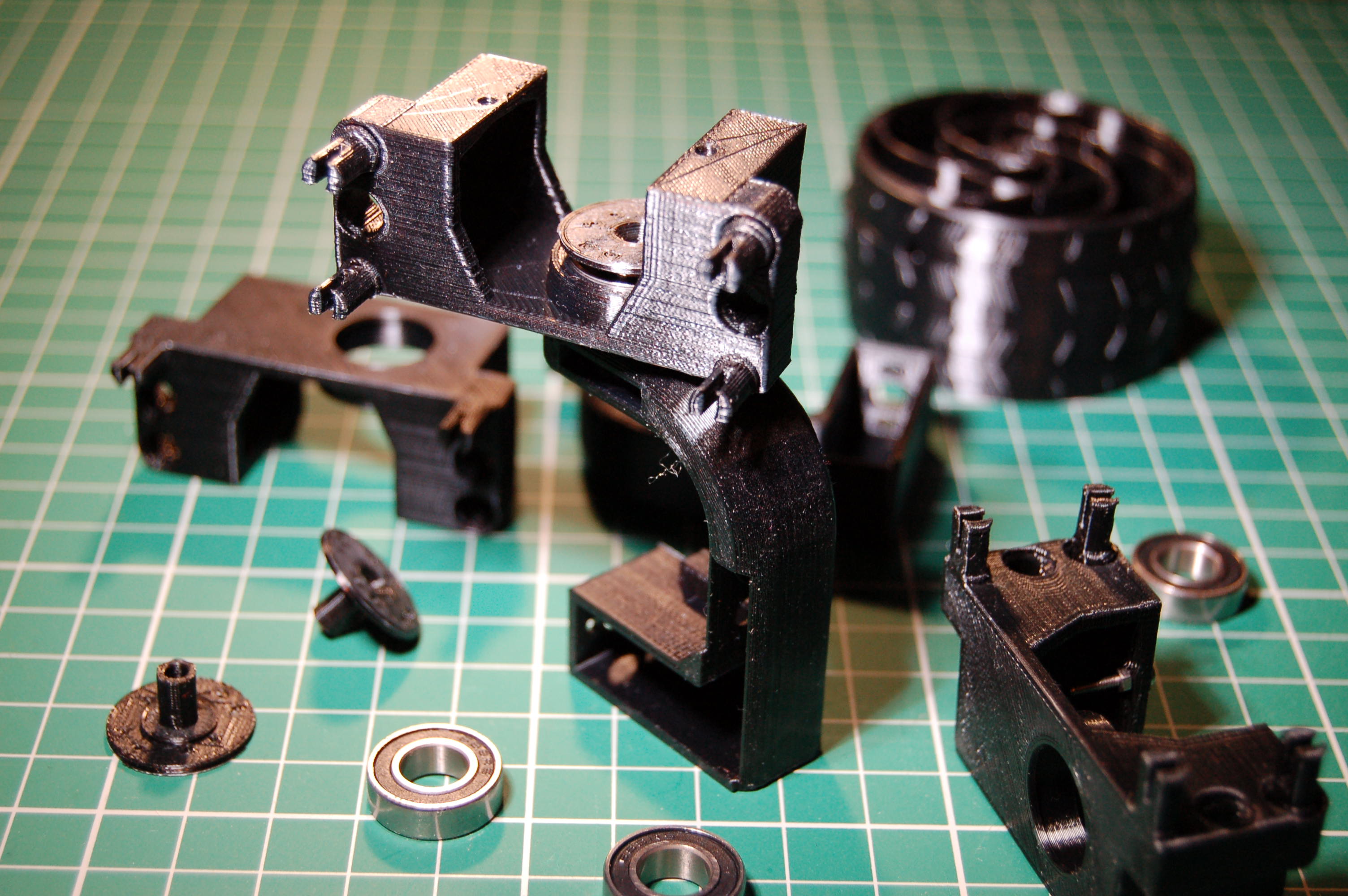 We went to the Pi Wars Robotics Workshop meetup at the Cambridge Makespace last Sunday. As our next prototype wasn’t even partially finished the day before, and we had just finished printing all the new parts, we stayed up very late to get a properly working robot made. Unfortunately, the small disc connector (in the bottom left corner on the picture above) turned out to be way too fragile and didn’t fit properly to the bottom part of the wheel holder: it was either too loose or it didn’t fit. As a result of this, several of these connectors broke in our attempts to attach them. However we somehow managed to build it and went to Makespace knowing that the wheel connectors were too loose. You can see this in action in the video below.

The event was to test robots and see how well they work. This wasn’t quite what happened: as our robot was nowhere near finished, quite a lot of programming was done there: this included adding a new mode to turn all four wheels at a 45 degree angle and drive the motors so that the robot can rotate in one place.

The video shows the rover being remote controlled in the Minimal Maze. This is because we hadn’t given the robot any autonomous capabilities yet. But this was a good opportunity to test the limits of the new wheel assembly.

Thanks for Brian for organising the meetup and all the participants for sharing ideas and advice!

Finally, some close-ups of the new wheels. Unfortunately you can’t use conventional tires on Mars, as rubber doesn’t really like extreme temperatures. The NASA Mars rovers use aluminium, so we can probably get away with metallic-looking plastic too. But for Earth-bound testing we need something that has better grip than rigid plastic. Here is an earlier, smaller prototype and the new black wheels for MRV2.0 (the blue cover only looks like it came from a balloon, it’s really made of a special Space Material). 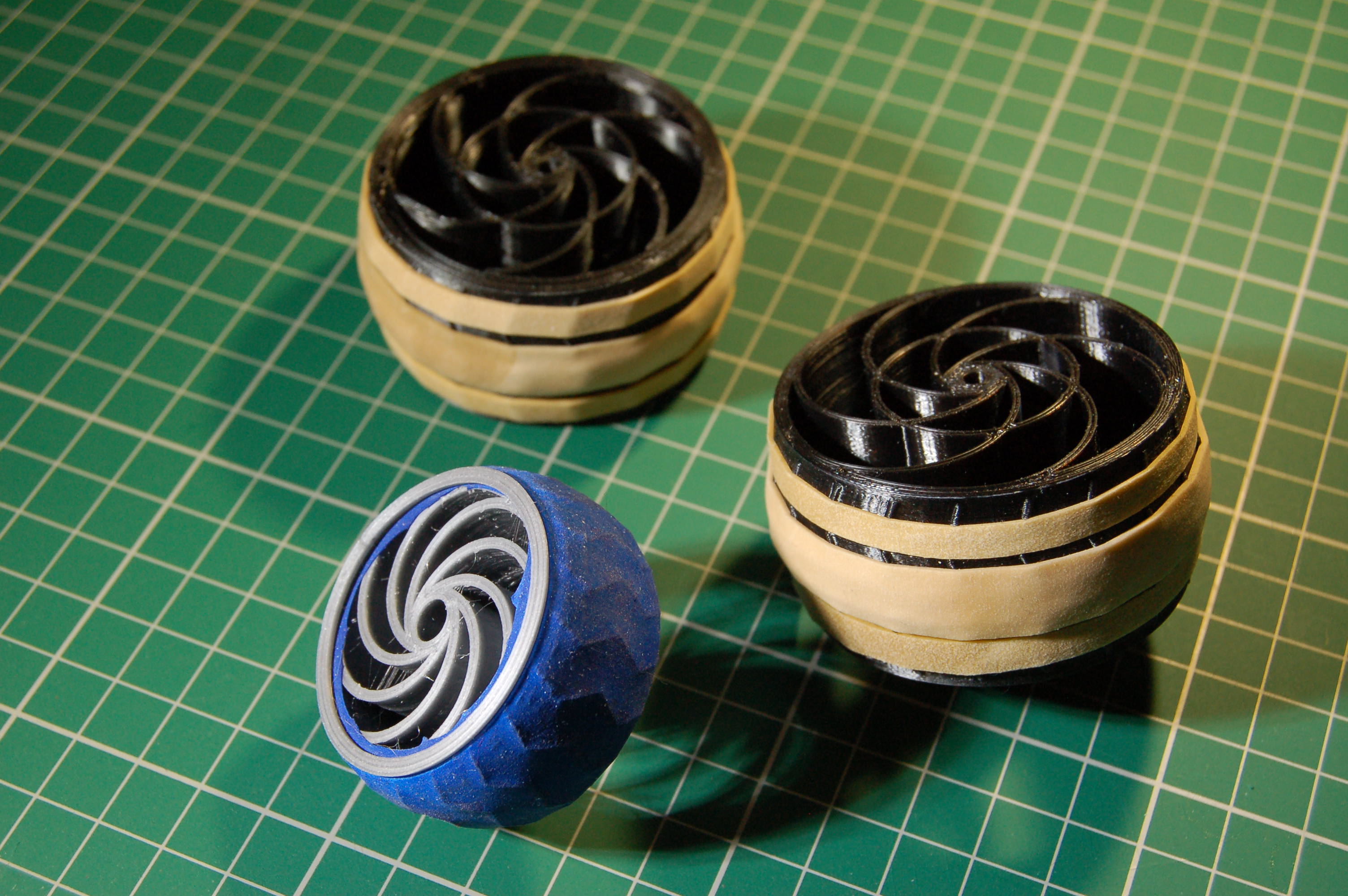 We decided to use rubber bands because they have much better grip than the “non-balloon” tires and are also conveniently the right size. However they are only temporary, and they won’t be there when the rover is on Mars. 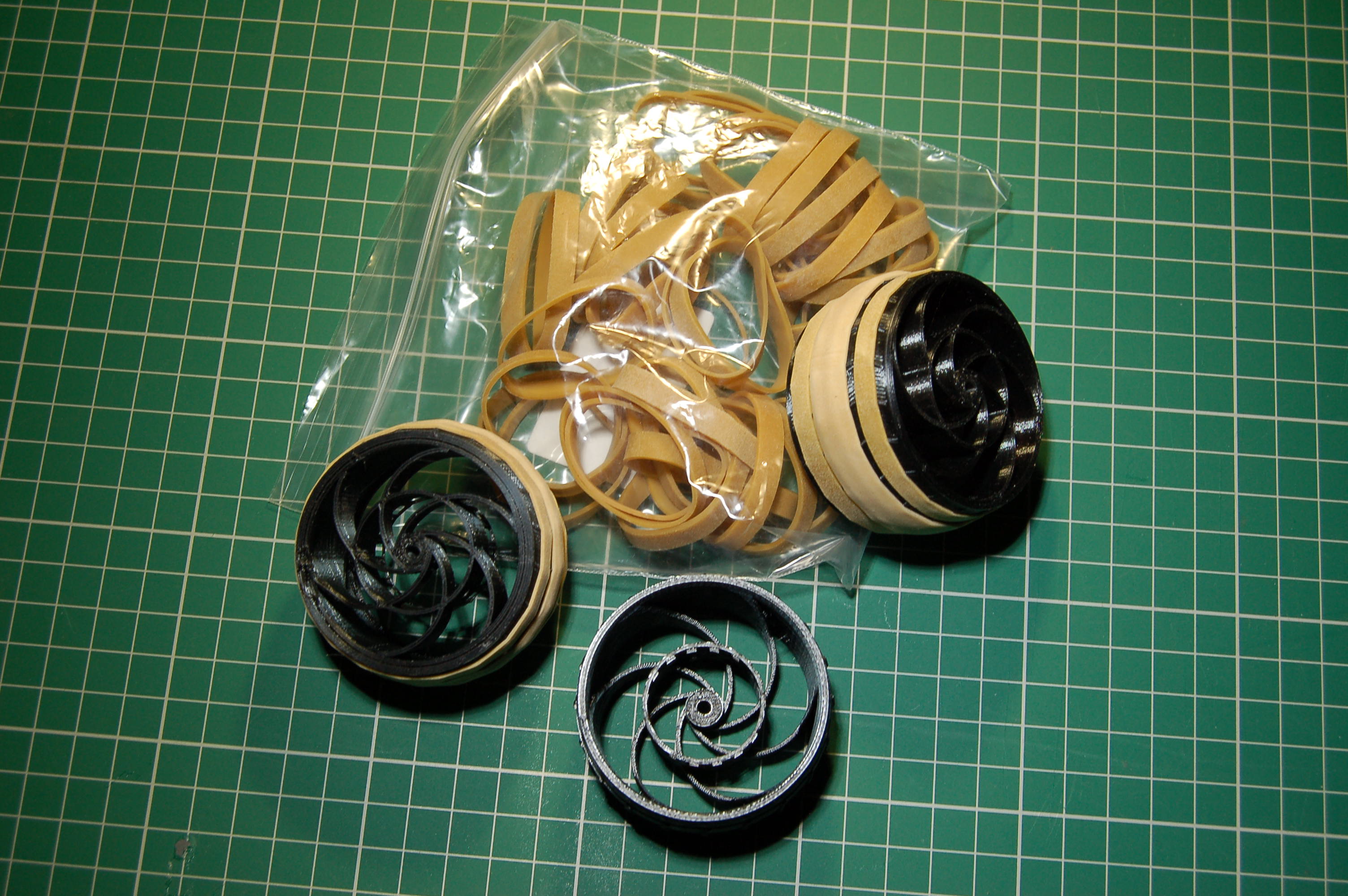 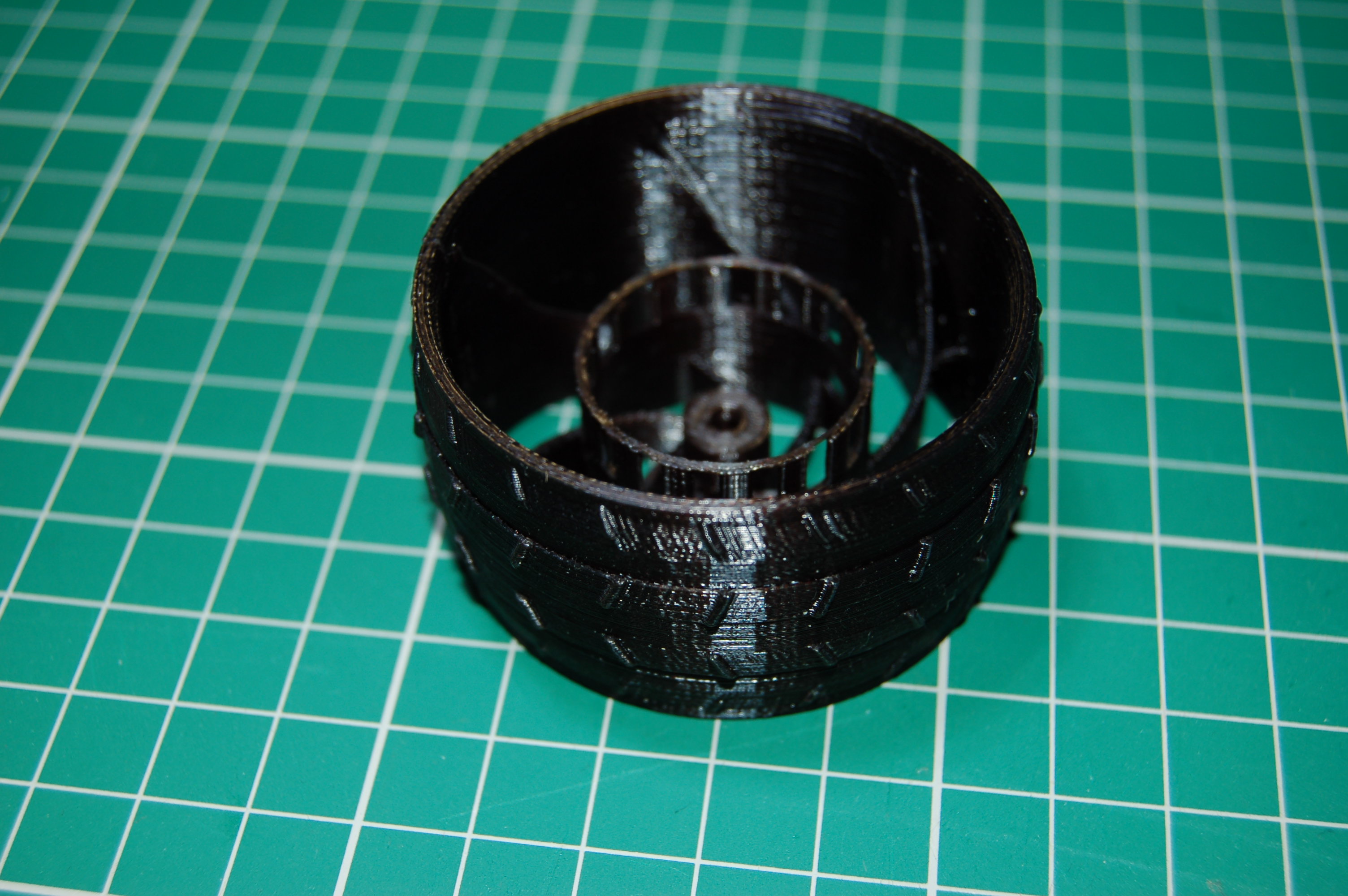 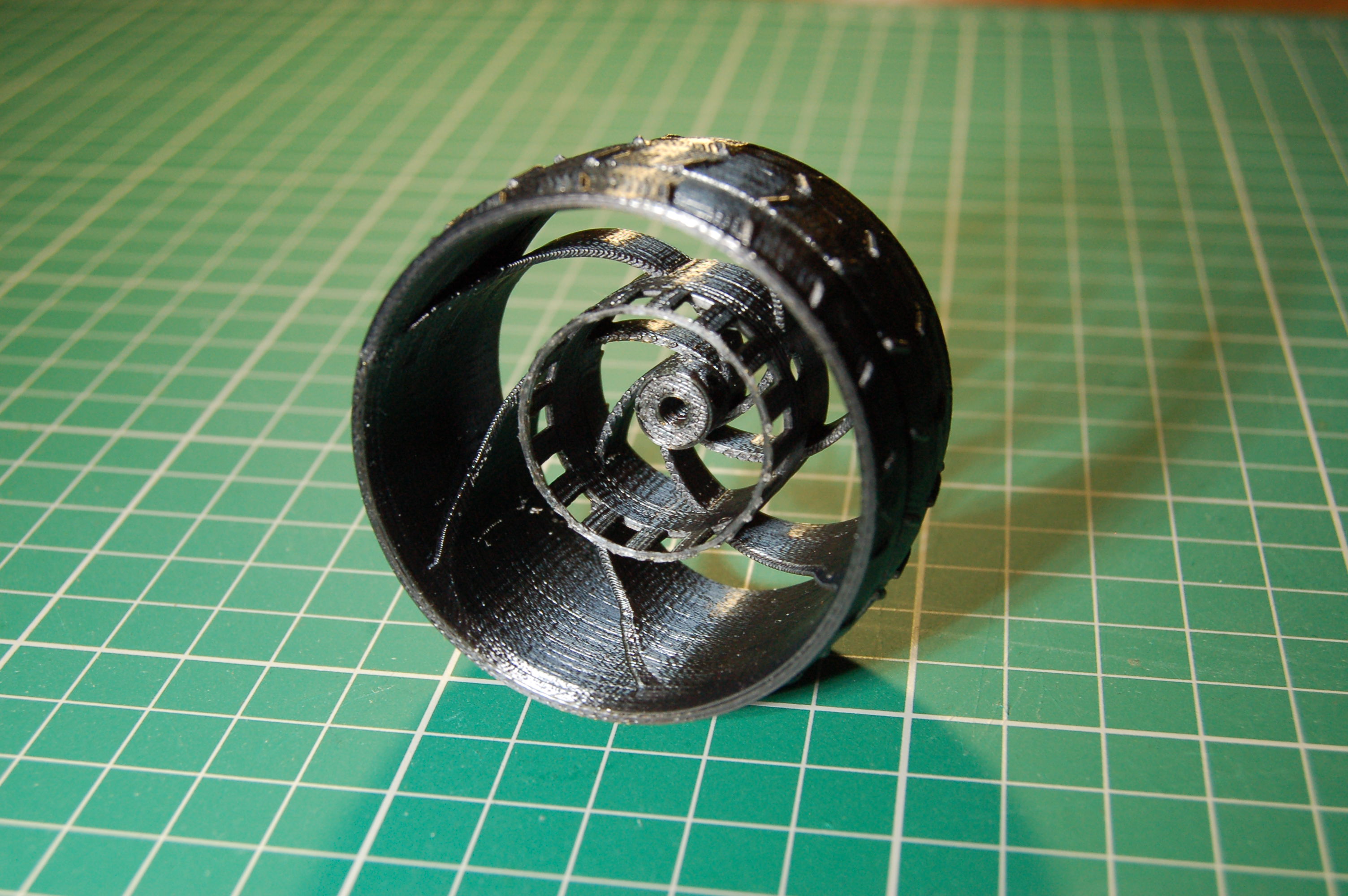